IPTV is referred to as the Internet-based Protocol Television where the internet is used for the purpose of delivering videos on demand, live videos, movies, TV programs, or channels. It is a system through which the digital television service is delivered to the subscriber through the internet protocol technology. It means watching the television content with the help of an internet connection instead of a cable connection that needs to be paid for.

IPTV is very similar to internet browsing and does not require any traditional surfing through the TV channels. It is a system that uses an internet protocol for the delivery of the videos with only fewer clicks on any TV program that can request the video over the internet. Video servers transmit programs through fiber-optic cable to existing households via internet connection and requests are sent out and shows are sent back.

If any user wants to set up an IPTV system at home without having a smart TV requires a wireless internet connection, a USB dongle stick or router, and a set-top box for converting the IPTV signals into TV-friendly signals which makes the other digital devices get an access tot he IPTV directly. This method of the content delivery system over the internet using a well-managed network such as set-top boxes needs a broadband connection for streaming.

Do u offer adult services 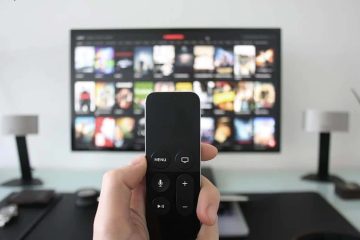 How Does IPTV Work?

Unlike traditional TV, IPTV works with an IP network delivering audio and video content to the users. IPTV is a very simple platform that streams your favorite content through an internet connection instead of receiving Read more…

How to use IPTV for Streaming?

Users can watch or stream their IPTV Service on any preferred platform like Android Mobile, TV, Boxes, STB, FireTV, Roku, Apple TV, and on any Smart TVs, etc. That’s easy and simple to set up. Read more…